Celebrating the Life and Legacy of Nikos Mouyiaris 1945-2019 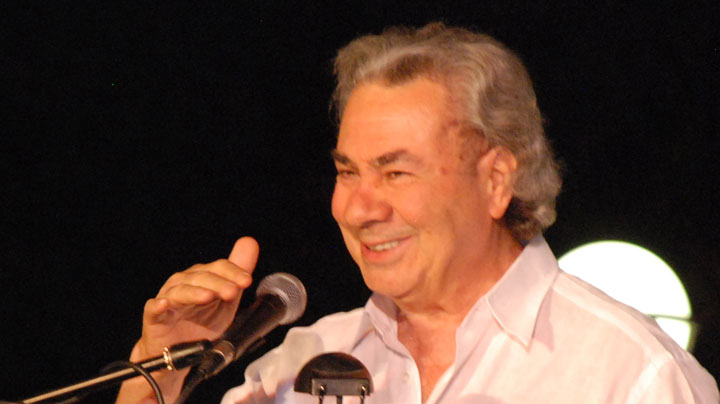 Entrepreneur, innovator and philanthropist, Nikos Mouyiaris, was the Founder and CEO of MANA Products, Inc., one of the world’s leading contract and private label cosmetics manufacturers. A graduate of St. John’s University with a Bachelor of Science in Chemistry, and Rutgers University with a Master of Science, Nikos was a visionary business and community leader.

Nikos was passionate and steadfast in his support of issues concerning Greece and Cyprus. He was the Founder of the Hellenic American Leadership Council, and was on the board of the Pancyprian Association of America, the Coordinated Effort of Hellenes, and a strong supporter of many others. His philanthropic endeavors included the Elytis Chair at Rutgers, Children’s SOS Villages in Greece, and other organizations in the US, Greece and Cyprus. He was also the recipient of the respected Ellis Island Medal of Honor. Nikos was an understated yet major supporter of Paradise 4 Kids, an Ebola orphanage in Sierra Leone and the Malaika Foundation, educating young girls in the Congo.

Nikos epitomized the American Dream. As a poor student from Cyprus he emigrated to the States in the 1970s and founded Mana Products, Inc., with $6,000 he borrowed from his brother. In his early days, Nikos incubated some of the leading brands. Supporting entrepreneurship and beauty innovation made Nikos one of the most respected industry leaders today. His vision has always been to pay-it-forward, and his personal and humble philanthropy has helped hundreds, if not thousands, of people.

Nikos leaves behind his beloved wife Carol and daughter Ariana, and family and friends who will miss him deeply.