WASHINGTON, DC, March 24, 2021 – On the eve of Greece’s 200th anniversary of independence, a resolution highlighting the strong ties between the US and Greece, authored by the Chairman of the US Senate Foreign Relations Committee, Senator Bob Menendez, was unanimously passed by the Senate Foreign Relations Committee.  It is expected to be passed by the full US Senate in the days ahead. 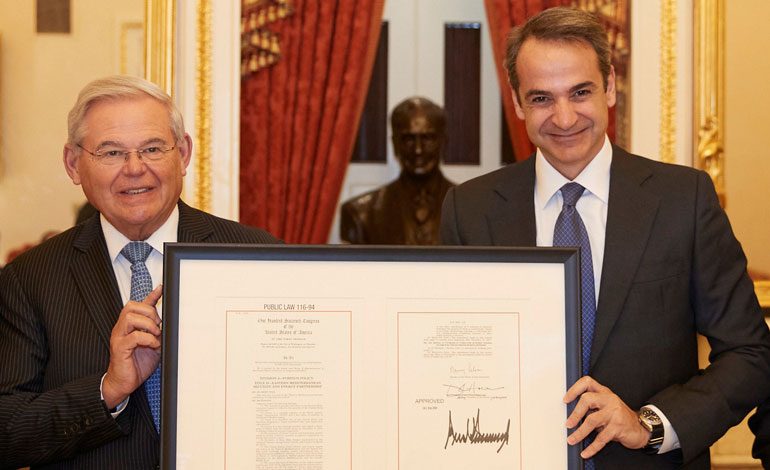 “We are proud to have been a part of the national effort that secured the support of over half of the US Senators – a record number in recent years – to ask to add their name to the resolution as a co-sponsor.  This is the 36th consecutive year that we have worked with the US Senate to pass this resolution celebrating Greek Independence Day and democracy in Greece and the US,” said Andy Manatos, CEO of Manatos & Manatos.